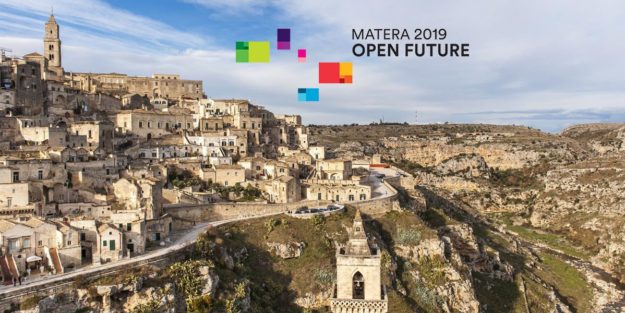 Matera is best known for its extensive cave-dwelling districts, the “Sassi”, a designated UNESCO World Heritage Site since 1993. Matera is the 2019 European Capital of Culture and offers plenty of attractions. 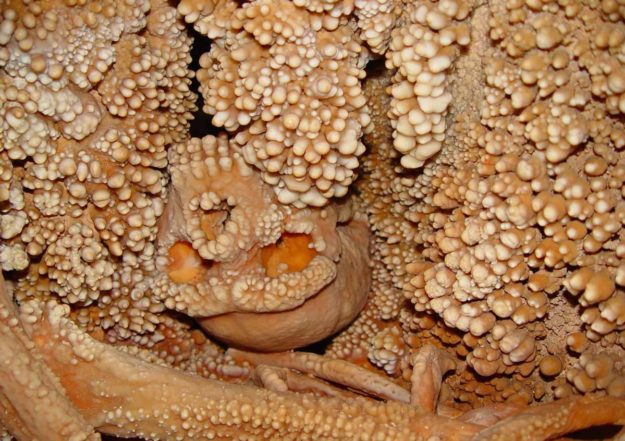 The Altamura Man is one of the most extraordinary paleontological discoveries made in Italy, whose remains were found in 1993, set in the karst formations of the cave of Lamalunga, in the territory of Altamura, in Puglia. 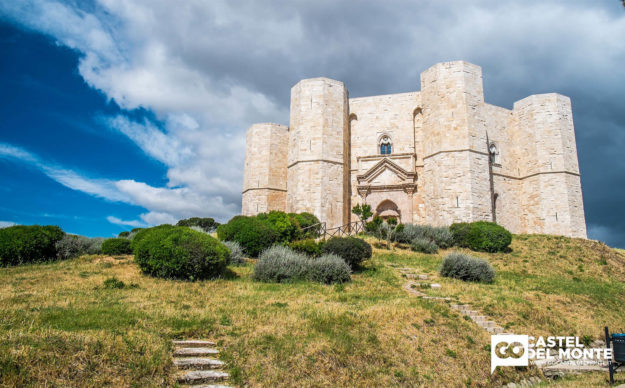 Castel del Monte is one of the 54 UNESCO World Heritage Sites in Italy. Commissioned by Frederick II of Swabia in the 13th Century, it’s universally considered an example of genius medieval architecture. 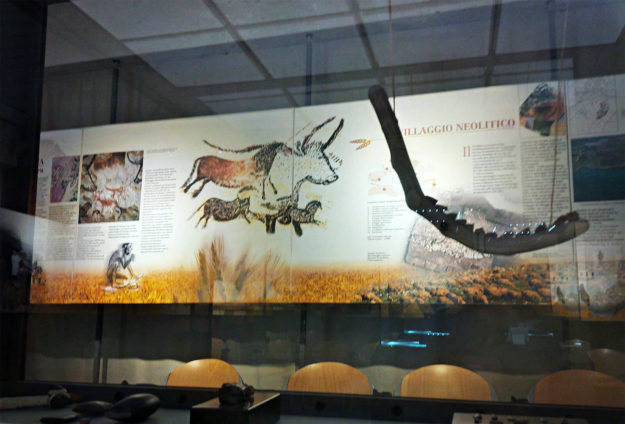 The National Archaeological Museum of Altamura is undoubtedly a fundamental step in a journey of discovery and knowledge of one of the most captivating cultural realities of northern Puglia. 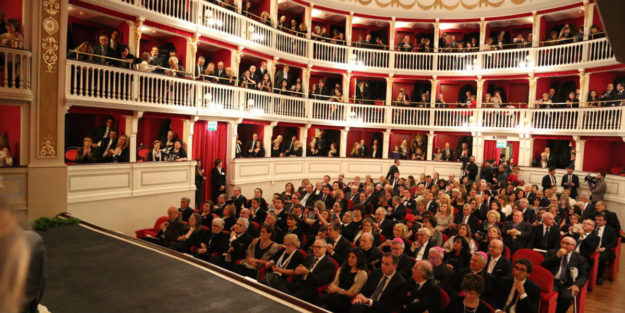 In the aftermath of the death of musician Saverio Mercadante, which took place in Naples on 17 December 1870, the city of Altamura decided to build a new theater to honor the memory of its illustrious fellow citizen. 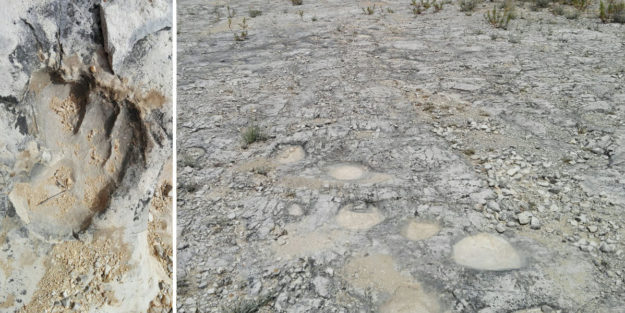 In Pontrelli, near Altamura, about thirty thousand dinosaur footprints were discovered in an area of ​​twelve thousand square meters in 1999.